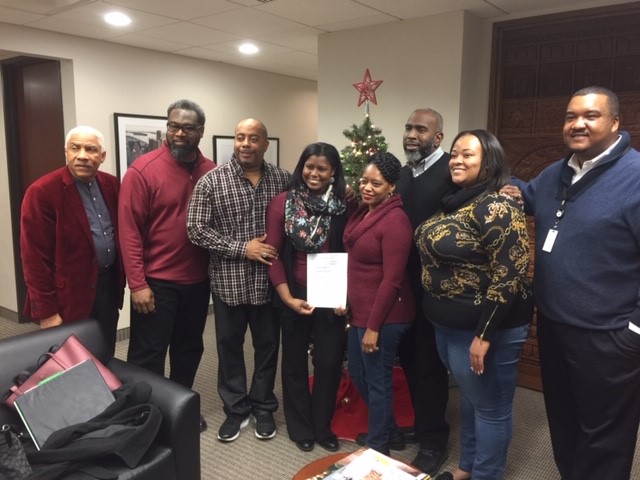 On December 20, 2018 Soummer Moore-Crawford and her husband Ray Crawford along with Dawn Wilson-Clark and her husband Jonathon Clark won the warranty deeds to their homes. Although they had been told that they would become home owners after renting for fifteen years that did not happen. They embarked on a campaign to secure homeownership. They reached out to others in the scatter-site Brightmoor Homes development to win not only title to their residents but better maintenance of the properties.

In arranging for the transfer of the property from Northwest Detroit Neighborhood Development to the new homeowners, Detroit purchased the homes and provided them with five-year mortgage. Under the agreement, each year 20% of the mortgage will be forgiven. Additionally, all repairs and back water and tax bills will brought up to date for the new homeowners.

To everyone’s shock, the water department is demanding $150 to change the billing from NDND to the new homeowners, who have been renting their homes since 1999!

The City of Detroit committed to a “pilot” project earlier in 2018, identifying 19 residents from Phase I of the development as eligible. Most have now completed the requirements outlined by the City and are eager to be next in line to receive their warranty deeds in the new year.

There are five separate phases of the Brightmoor Homes development, involving a total of around 200 families. Over the last year Detroit Eviction Defense has helped residents in their demand for a respectful and timely management company capable of handling repairs and maintenance issues, and to win homeownership of their properties as first promised.

Brightmoor Homes residents will be meeting in the new year to map out the next stage of their work. 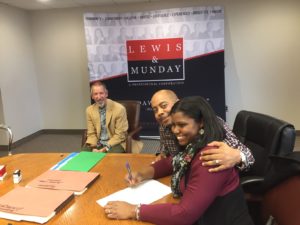 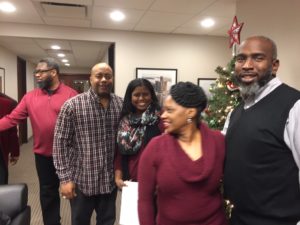