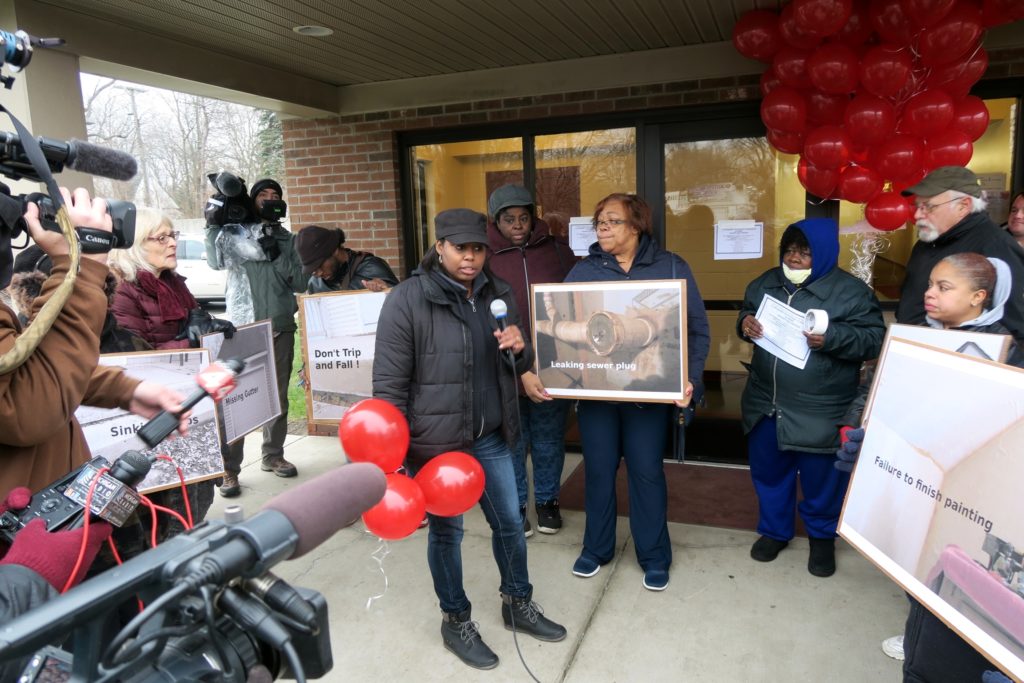 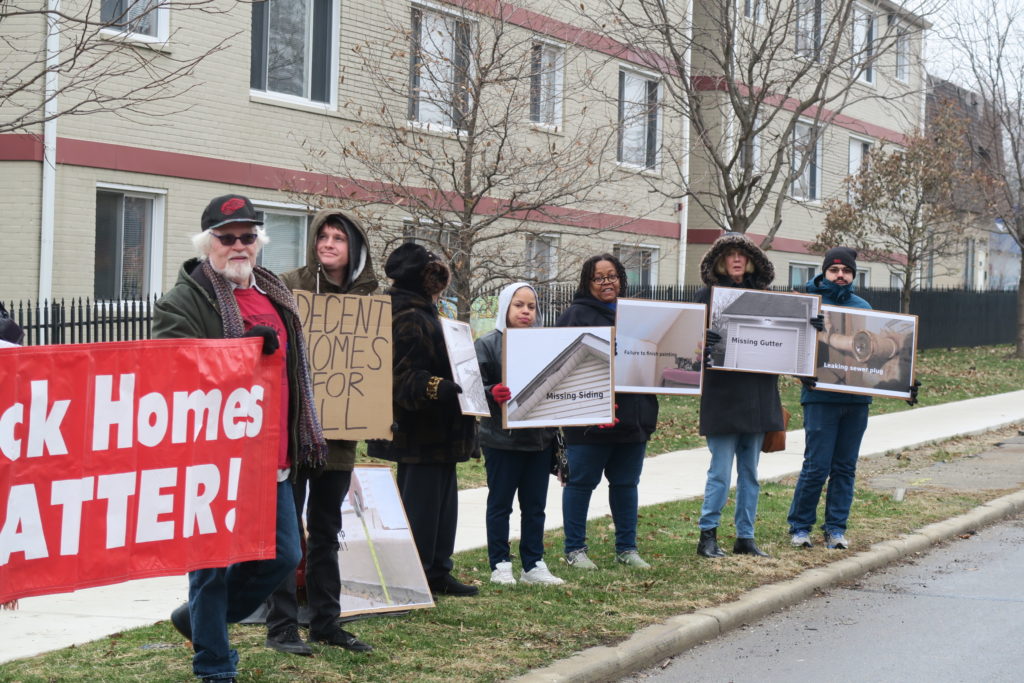 Examples of failed maintenance and neglect are made plain and clear. 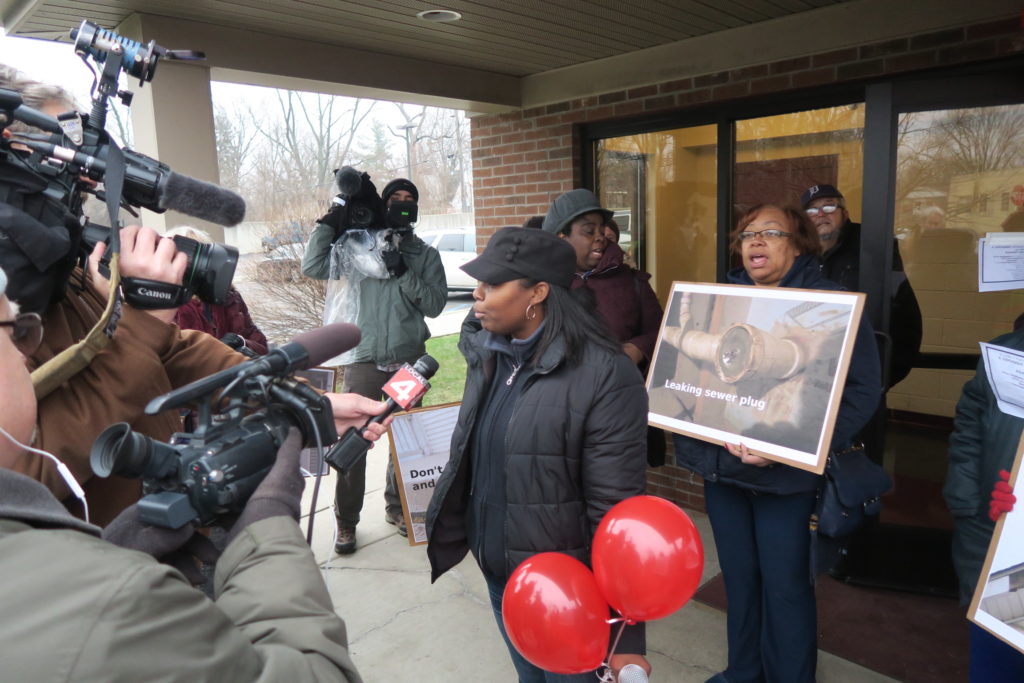 Channel 4 does interview about the reasons for the protest. 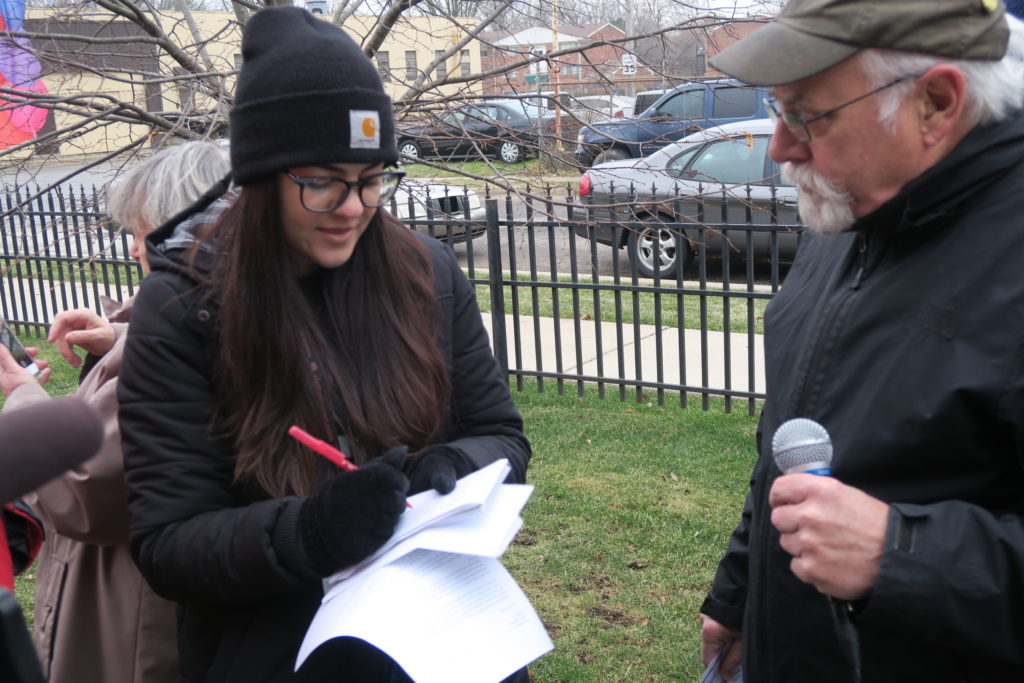 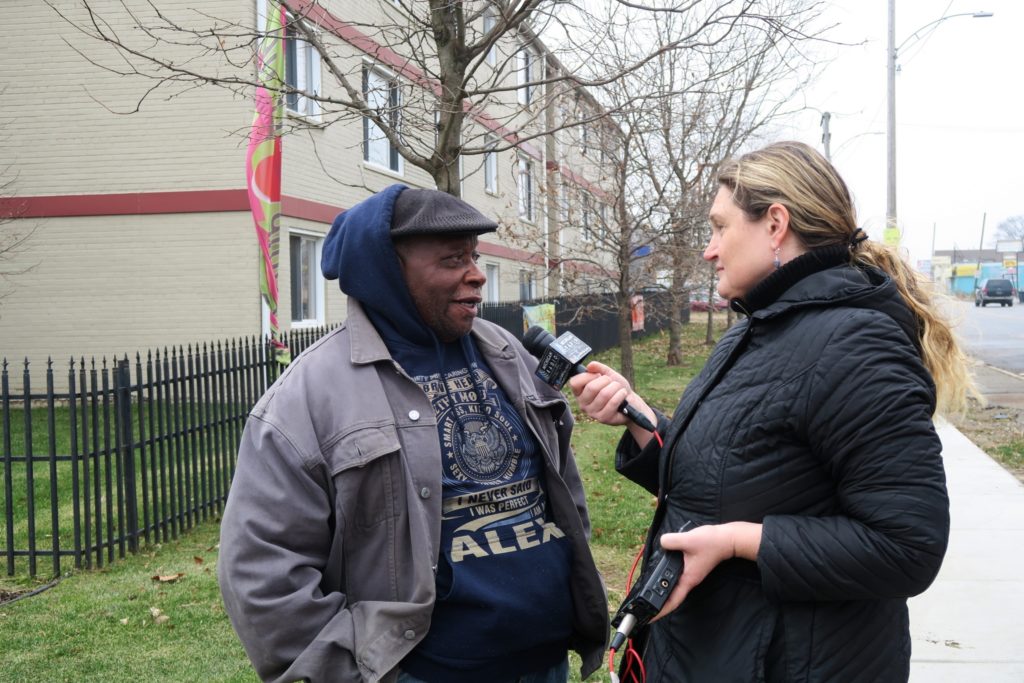 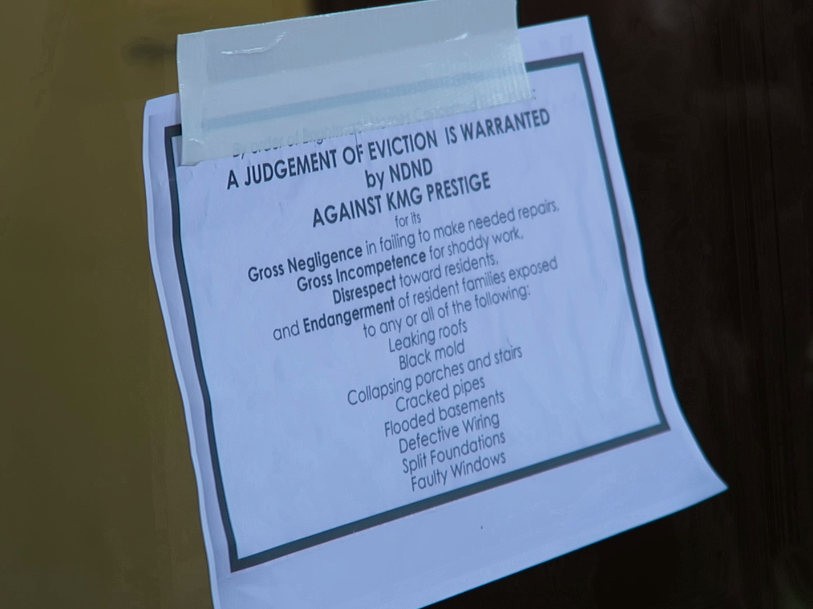 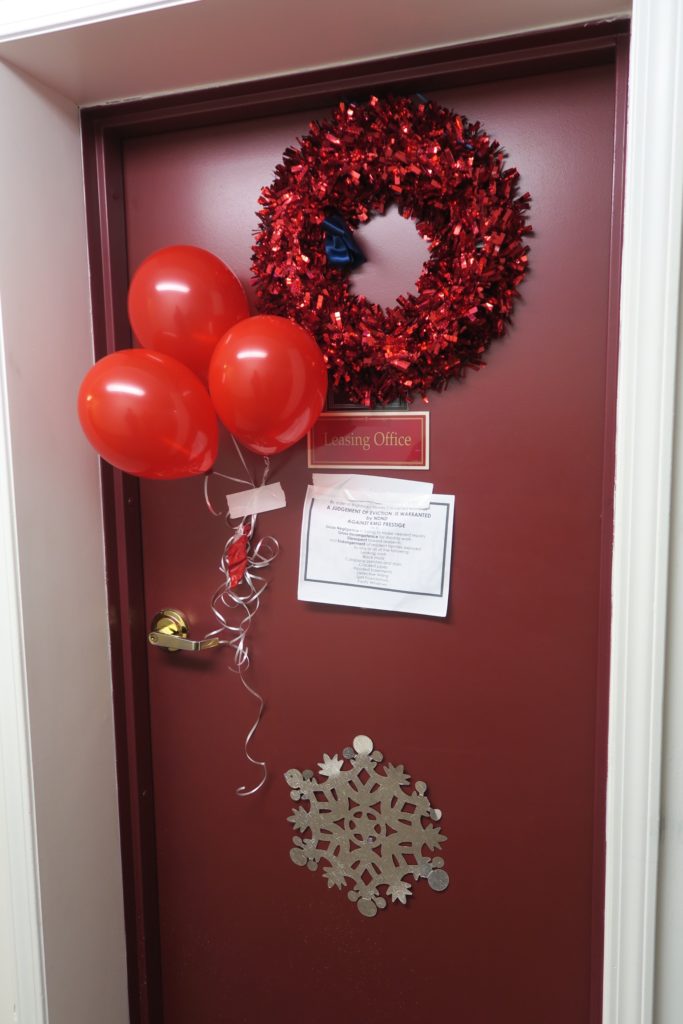 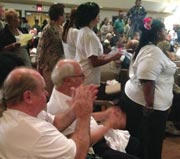 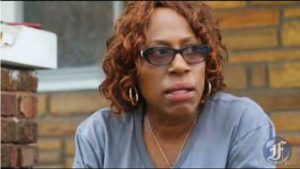 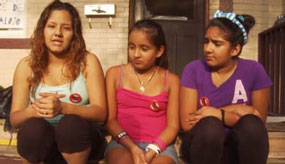 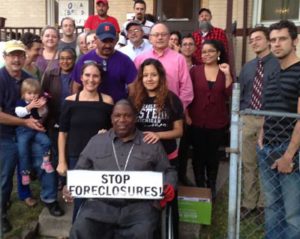 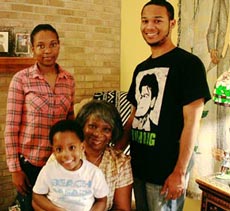 Spirited rally at the Federal Building, where 60-70 people protested Fannie Mae’s refusal of the offer by Michigan Lending Solutions to buy Jennifer’s house at its appraised value.