Brightmoor Homes – Lease to Own or Bait and Switch? 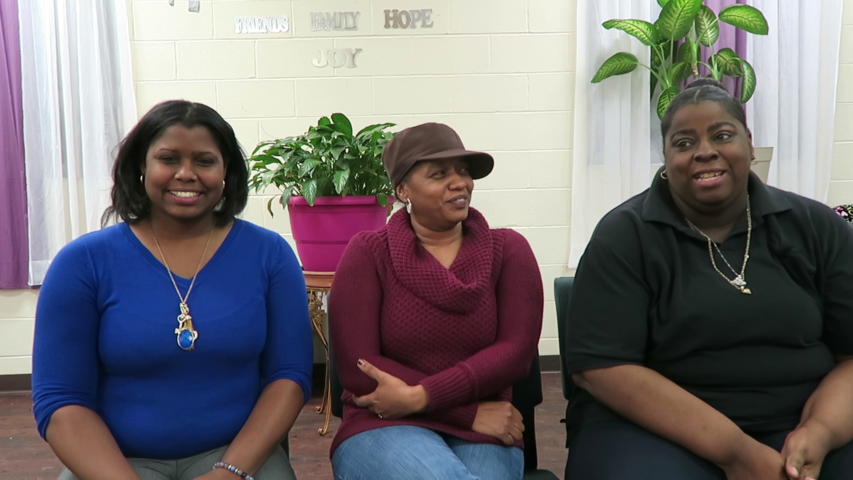 Rent a poorly maintained apartment, with nothing to show for it years later, or have the opportunity to own one’s own home. That was the draw to 200-300 families who moved into Brightmoor Homes.

Over a five-year period, three- and four-bedroom homes were constructed in the Brightmoor Neighborhood. The tax credits for these homes was provided under the condition that they would be  affordable to low- and moderate-income households. Residents were promised home ownership after a 15-year rental period; nonetheless, they have never had the opportunity to purchase their homes.

Regulatory Agreements, filed with the State of Michigan, required that homes were rented for 15 years, after which the homes were to be made available to residents. The first 50 homes have hit that 15-year mark but nothing has happened.

Some residents are living in homes that have been foreclosed and are now owned by the Detroit Land Bank.

In a June 2017 article Crain’s quoted Arthur Jemison, director of Detroit’s Housing and Revitalization, as pointing out that if the property is no longer affordable, and the transition to other types of housing is mishandled, the City of Detroit would have to repay the U.S. Department of Housing and Urban Development (HUD) for the Federal HOME funds used on the project. This, plus $500,000 advanced by a bank, means there is an outstanding debt of two-and-a-half million dollars!

Detroit Eviction Defense is working alongside these Brightmoor residents and endorse their demand to gain the home ownership they were promised.

Background to the Brightmoor “lease to own” Story

In 1989 the Northwest Detroit Neighborhood Development (NDND) took as its mission “building affordable housing in the Brightmoor area.”  The neighborhood is a four-square mile area (Puritan on the north, Fullerton on the south, Telegraph Road on the west and Evergreen/Westwood on the east).

Ten years later NDND was able to bring together neighborhood organizations in the Brightmoor Alliance “to pool their resources and strategically spearhead the revitalization and redevelopment of Brightmoor together.” They hired the Katherine Beebe & Associates consulting firm to prepare the first phase, using the Community Reinvestment Strategy–compiled in 1998—to examine the city’s land use and the Brightmoor Community Neighborhood Plan, approved in June 1998 by the Bright Futures for Brightmoor Community and United Way Community Services. By 2001 the Alliance approved the amended strategy. NDND, Motor City Blight Busters and other developers were then asked to submit proposals to implement the strategy to the Alliance’s Steering Committee.

In mid-2003 NDND announced a “Ground Blessing” event where families would soon move into the first five of 50 three- and four-bedroom homes.

Brightmoor Homes II, was moving ahead with 50 more homes to be completed by the fall of 2003. For this phase, the State of Michigan awarded  Low Income Housing Tax Credits worth $8.9-million. These were purchased by Michigan Capital Fund for Housing. Low interest loans were made through the City of Detroit’s HOME program and loans from Charter One Bank.  Once again, under the Federal Low Income Housing Tax Credit Program, the houses needed to be rented by Low- to Moderate-Income families for 15 years. If a family moved out, the next would pick up where the first one left off and the new resident would have the option of buying when the clock ran out.

Many were informed by the then management company — Management Systems — that 25% of their rent would go toward their mortgage. But this was a verbal promise, not a written one.

Over the next three years, two additional phases were build using similar funding sources.  Regulatory agreements differ slightly from one phase to another, but the “lease-to-own” promise continued throughout. All homes were advertised as “well constructed and beautifully landscaped,” with wall-to-wall carpeting, garbage disposal, dishwasher, stove/refrigerator, washer/dryer hook ups and central air conditioning. It was advertised as “professionally managed” by the Keystone Management Group.

By 2018 NDND boasted that the Brightmoor Revitalization Strategy has been able to plan and build a renewed community of housing and commerce in the area. But several homes have serious problems that are seemingly beyond the capacity of the maintenance staff to repair. For example, in the February rainstorm, some foundations cracked and raw sewerage poured into basements.

Now those living in these homes are faced with a huge debt that stands in the way of their owning their homes at an affordable price. Additionally many of the homes are in need of serious repair. 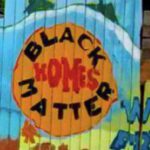 These residents have put more than $100,000 into renting homes and have little to show for it. Given that the City of Detroit has provided significant tax breaks and land to Dan Gilbert and the Mike Ilitch enterprises, what can the City do to make sure these longtime residents have the safe and affordable homes they were promised?